Type Twenty Seven is proud to be the creative partner to the Cleveland International Film Festival, a non-profit organization that promotes artistically and culturally significant film arts through education and exhibition to enrich the life of the community..

This year’s campaign focused on the international component by illustrating graphic imagery to represent the 68 countries of origin. 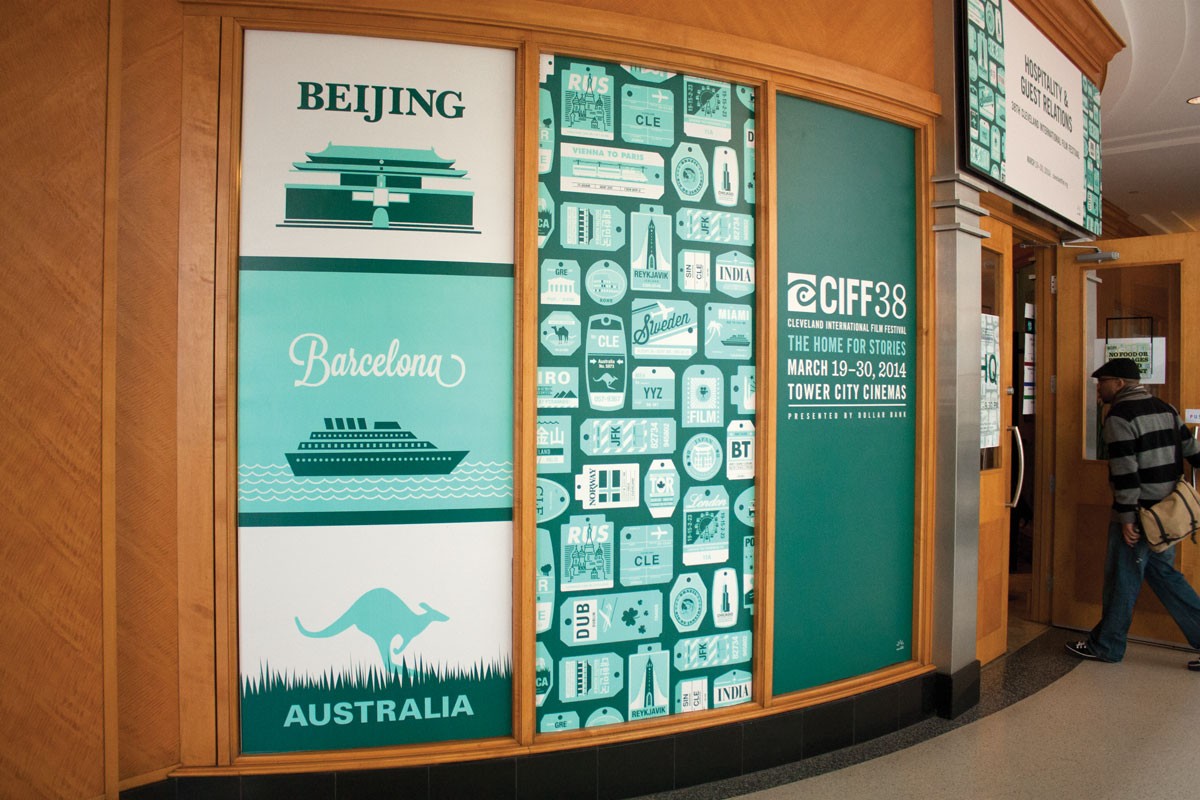 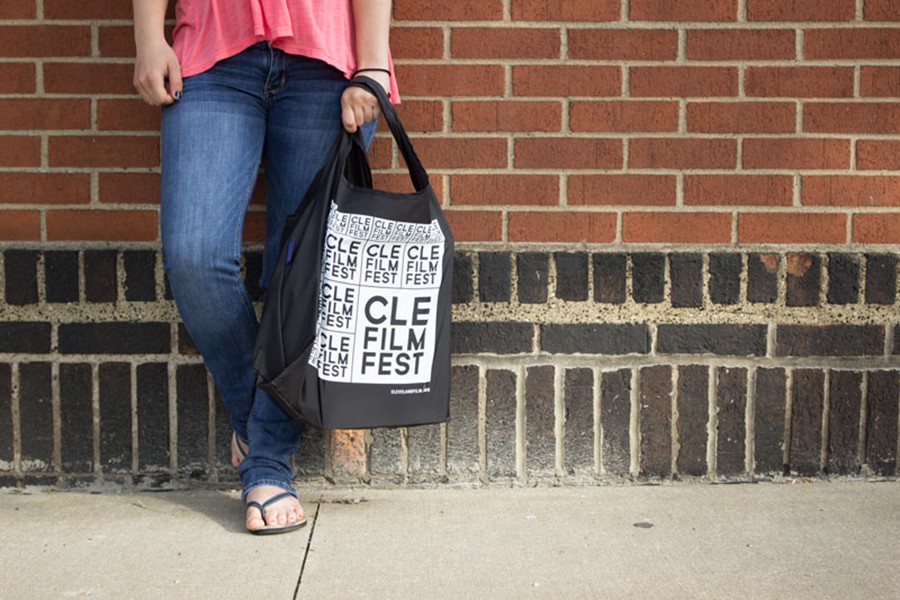 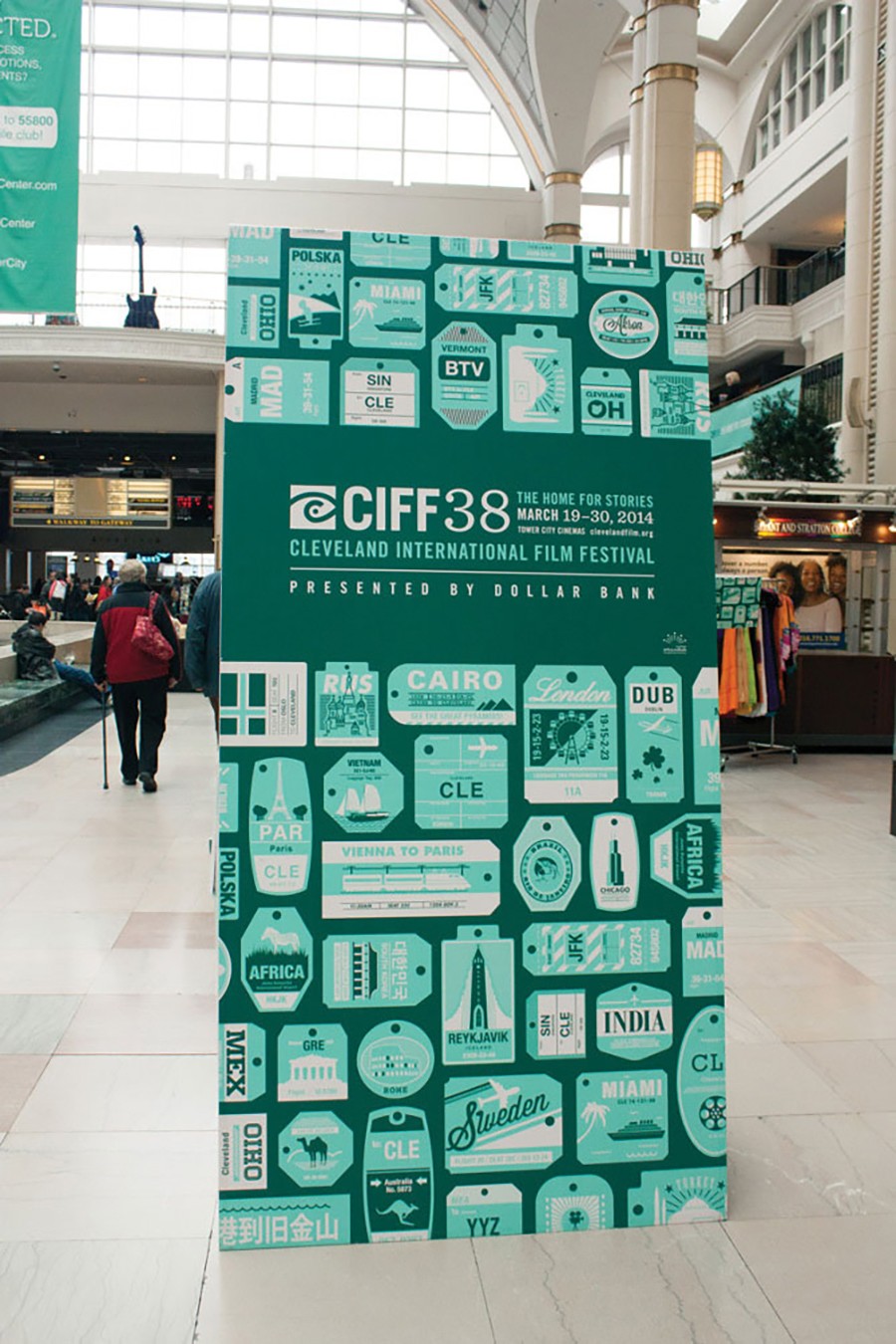 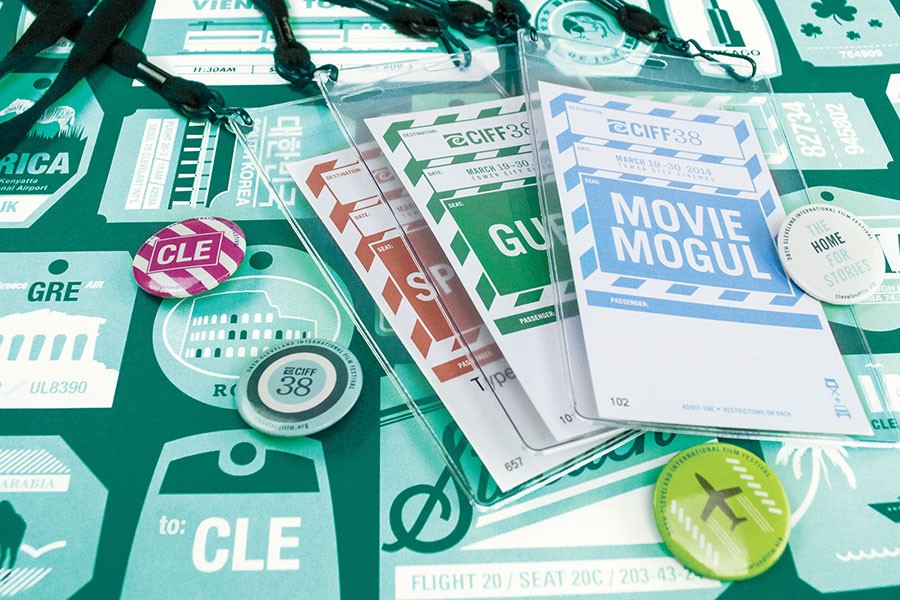