The 40th Cleveland International Film Festival hosted a special event at Type Twenty Seven for the members of their organization on Jan 27, 2016. This event showcased the three CEOs of the Film Festival since it’s inception, as well as a letterpress demonstration. The attendees had an opportunity to print their own limited edition 40th campaign poster. The poster design showcases the evolution of the past 40 years of the Film Festival’s advertising campaigns.

Specs:Print was produced using a 1967 Vandercook Universal III printing press. This process will produce a tactile feel where the ink is pressed into the surface creating an impression. Printed 2 colors at 16″x20″ on #111c white Neenah Crane’s Lettra. 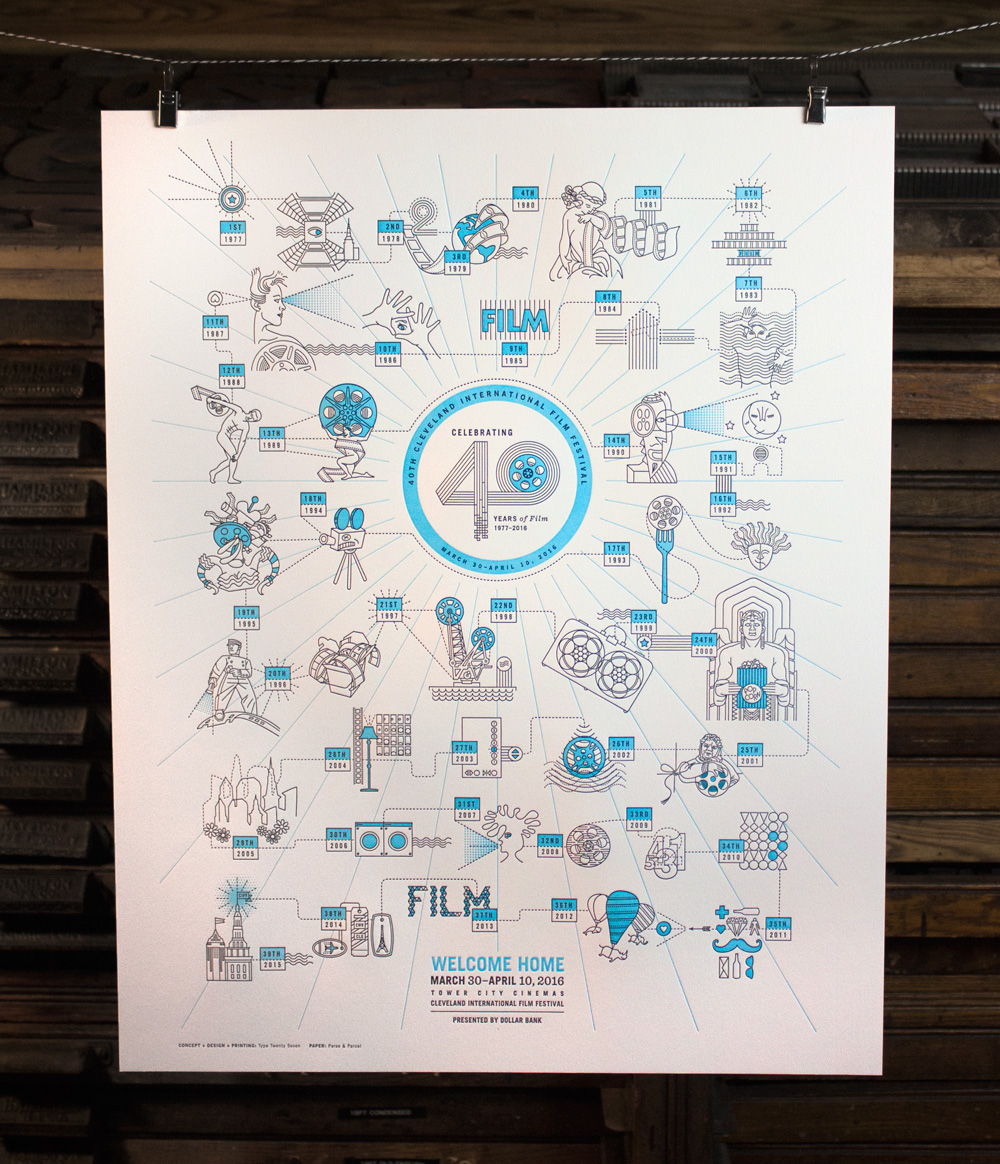 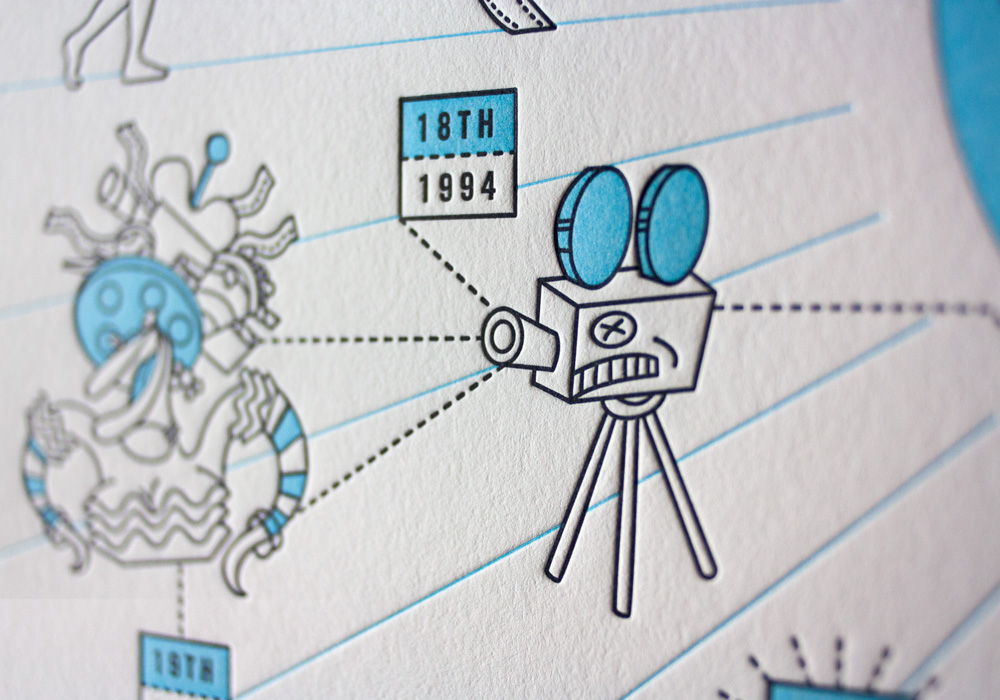 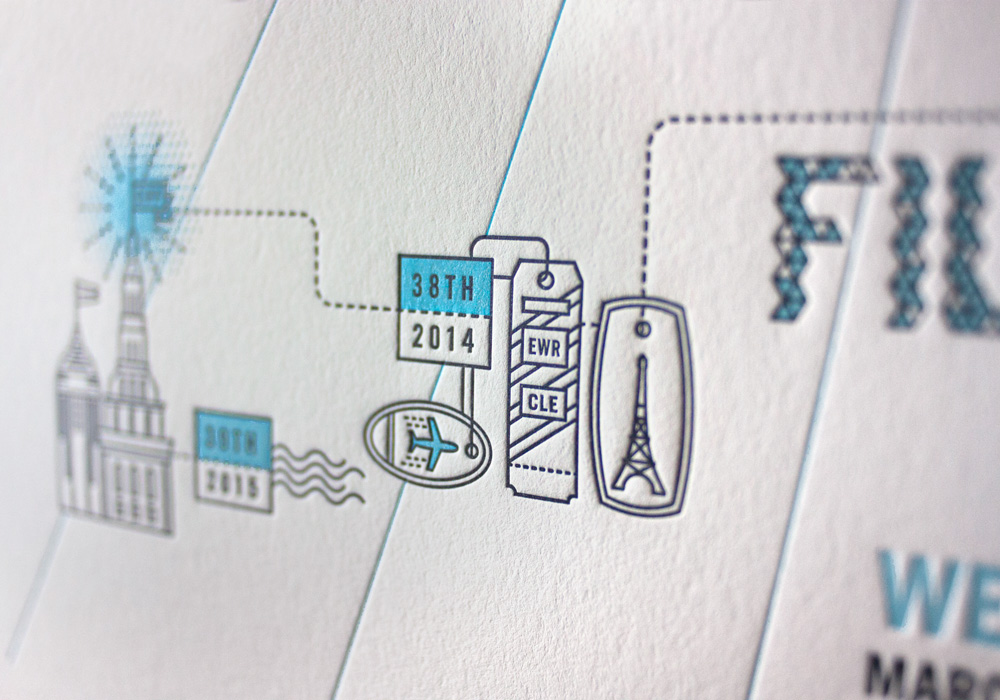 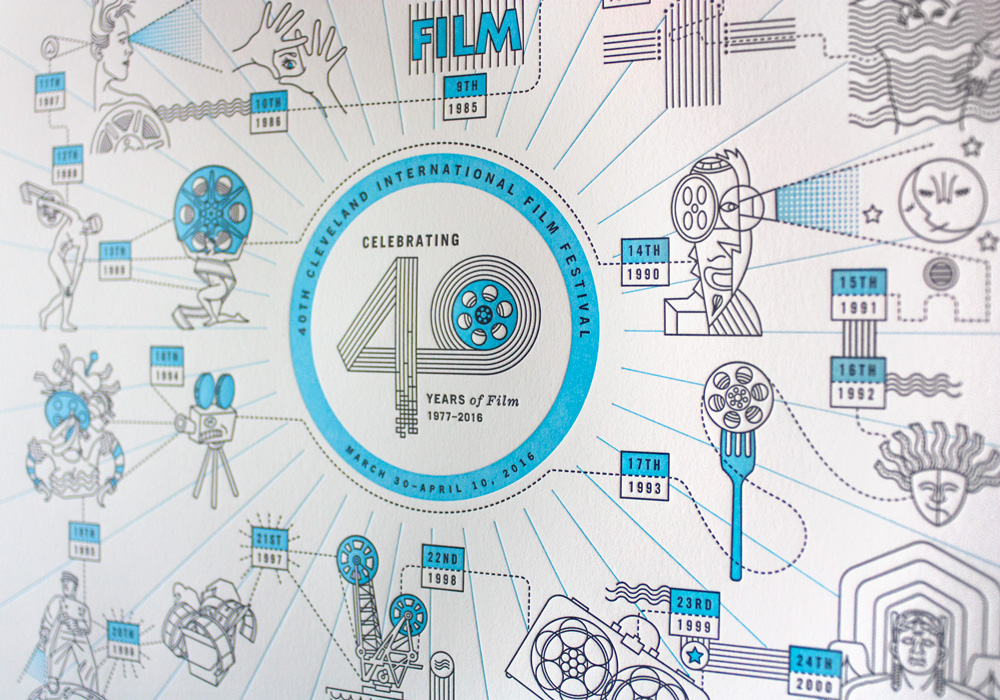